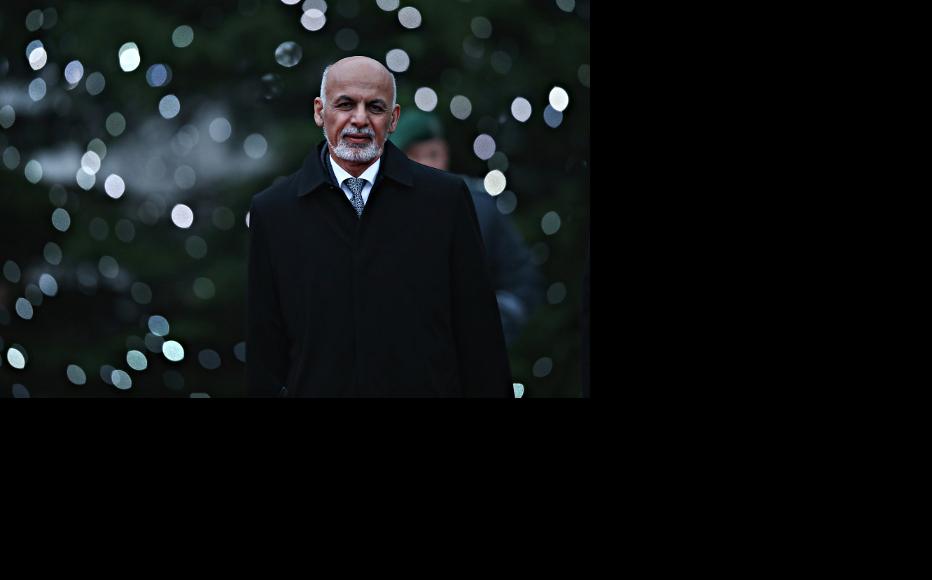 Ashraf Ghani who unexpectedly left his nation in August 15th by the arrival of Taliban in Kabul, had shown up himself with a statement of explanation based on the allegations which was addressing him. He was accused of taking millions of dollars out which were belonging to the Afghan people.

To defend his position, he denied this accusation by calling upon official audit or financial investigators to prove the veracity of his statement.

The Afghan nation who are more aware of their history rises questions by flashing back on some of the signed agreements by the past kings in the history of Afghanistan such as the agreements of Lahor, Gandomak, Durand, and Rawalpendi. The nation who are immensely suffering are now more afraid of the Qatar agreement.

Recently, announced their official cabinet based on a specific gender, rase and ethnicity by excluding women and youths. This inclusive cabinet of Taliban are such as a prime minister on the UN terror list, an interior minister wanted by the FBI, an information minister released from Guantanamo Bay.

These are the men who will be leading 30 million Afghans.

The first Afghan resistance leader, Ahmad Shah Massoud, who is also known as national hero or lion of Panjshir, was repeatedly offered a position of power by the Taliban to make his resistance stopped but the leader declined as he wanted Afghanistan to be a democratic country with safety and security where all the ethnicities lead together with share power and he was against the idea of “The Emirate of Afghanistan.”

Ahmad Shah Massoud was assassinated in a suicide bombing in Khajwa Bahawuddin district in Takhar by two members of Al Qaeda in September 2001. The anniversary of Massoud’s death is marked annually on 9 September in Afghanistan.

Tahmina Arian
*Author of the book “Burka: Not My Identity”
© RIPRODUZIONE RISERVATA ©COPYRIGHT