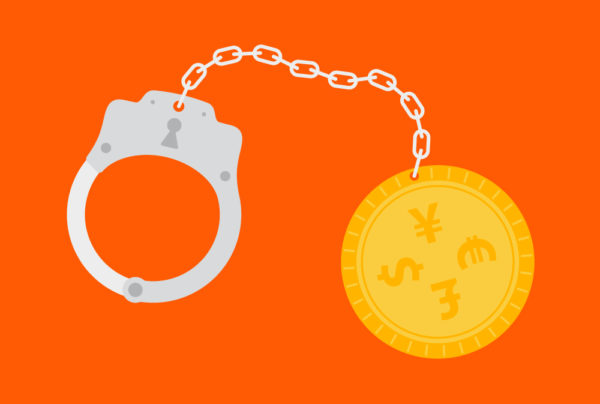 From our Special Correspondent
Massimo A. Alberizzi
Nairobi/Rome, 13th July 2019

The special Summit on the kidnapping of Silvia Romano, the young woman from Milan abducted by a commando of five people on the evening of the 20th of November last year in Chakama, a village about 80 kilometres from Malindi, at the public prosecutor’s office in Rome has lasted three days. Not only were the Italian investigators and the anti-terrorism group of the special operations Italian policemen present, but also the Kenyan detectives, who came from the African country through the recent connection by a direct flight Nairobi-Roma.

Furthermore, the national Prosecutor anti-mafia and anti-terrorism Federico Cafiero de Raho, the attorney general of Rome, Giovanni Salvi, and the substitute chief of investigations, Sergio Colaiocco. For Kenya, among the other, the attorney general Noordin Mohamed Haji. During the meetings a discussion took place on Silvia Romano’s case and the outrage on the supposed tangents paid by CMC, a firm from Ravenna, paid to build three dams in Kenya.
The decisions on Silvia Romano were surprising: the special operation anti terrorist Italian group will go back to Kenya, but the investigations will remain in the hands of local investigators. We hope that the Italian policemen will finally be given the permission to investigate on the coast and not only in Nairobi, as there investigations were limited in March.
The alleged crime is terrorism, even if sources who wish to stay anonymous suggest the existence of “other investigation hypothesis”.
Through the exchange of information between the investigators it was shown that the young woman was seen on Christmas day, still in the hands of the kidnappers, by two Kenyan citizens who were arrested the following day. They were probably two of the perpetrators of the abduction. According to them she was then sold to a different criminal group. Frankly, it does seem a bit odd that this piece of information , now almost eight-months old, was shared only recently.
During the meeting between the two groups of investigators all phases of the kidnapping were reconstructed (again, it needs to be stressed, why eight months later?). A description that does not match with those mapped out by Africa ExPress and Il Fatto Quotidiano (an Italian newspaper ndr) through testimonies gathered in Kenya. In Rome they said that the kidnappers (eight, but to us they appear to have been five) were armed with a machine gun and ran away on motorcycles. In Africa they exclusively talked about guns and a grenade, which was thrown more to scare than to kill, and that they escaped by picking up Silvia and bringing her into the savanna, the motorcycles were on the other side of the river, about a kilometre away.
Among those arrested (three, according to Africa Express and Il Fatto Quotidiano) were Moses Luali Chende, a young man with a troubling past as a smuggler, known for his angry and aggressive behaviour, of giriaman ethnicity and from the Kwamwanza village, in the district of Chakama.
Moses is the spouse of Elizabeth Kasena, who lives close to the Africa Milele house (non-profit that Silvia worked for), she was also arrested and then released on bail. Elizabeth is a waitress in a café where the Italian woman had breakfast every day. And Moses is related to Ronald, the young man who was violently hit during the kidnapping of Silvia. If at first it was believed that Moses had only helped the aggressors, now it seems that he slept at the guesthouse Togo of Chakama the night of the 13th of November with Said Adhan Abdi, identified as the leader of the gang. Furthermore, he is a bodaboda moto-taxi driver, and it seems that he brought taxi said to Malindi and took part in the kidnapping on November 20th. Why is Moses free? He is waiting on the trial starting on July 29th.
During the meetings in Rome, the Kenyan representatives asked for information on the outrage in Kenya about the Italian firm suspected of corruption, the CMC, entrusted with the construction of three dams: in Kimwarer, in Arror, in the Elgeyo Marakwet county, and in Itare, in the Nakuru county. A business of 870 million euros. The construction sites of the CMC in Kenya have been closed and confiscated.
Massimo A. Alberizzi
massimo.alberizzi@gmail.com
twitter @malberizzi

with contribution of
Hillary Duenas
hillary.duenas@gmail.com