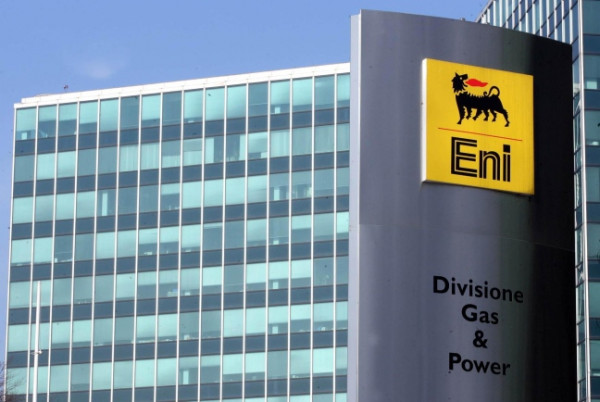 Italian oil giant Eni today confirmed that Maria Paduano, a founding director of opaque company World Natural Resources, is a current Eni employee. This brings the count of current or past Eni staff under an Italian investigation in a Republic of Congo (Congo Brazzaville) corruption probe to four out of five.

The probe relates to oil agreements signed by Eni’s Congo subsidiary with the Congolese oil ministry, its relationship with local Congolese companies and, since an update in July 2017, its relationship with “certain third-party companies.” Italian media have reported that the probe focuses on executives of World Natural Resources and on the myriad connections between WNR and Eni past and current staff and associates.

Eni has always asserted that it has no relationship with World Natural Resources, and today added that, as far as it is aware, none of its employees holds a direct or indirect interest in the company.

“Eni has consistently downplayed its connections to World Natural Resources, a company embroiled in corruption investigations around oil deals in Republic of Congo. Yet every time Eni is challenged on this, more connections are revealed,” said Natasha White, campaigner at Global Witness. “Eni and its staff are already under investigation for oil deals in Algeria, Nigeria and Italy. It is about time the company came clean once and for all about its operations and is held to account.” 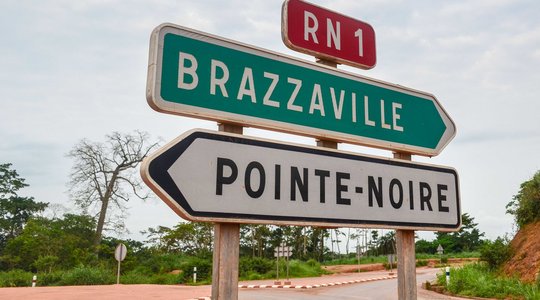 “This is the fourth shareholder meeting in which we question Eni on its business in Congo. So far, we have received elusive and incomplete answers. Today’s revelation of another link between an Eni employee and an opaque company allegedly involved in a new oil corruption probe shows that the truth seems to be quite different from what Eni has shared with its shareholders for the past four years,” said Giulia Franchi at Italian NGO Re:Common.

The investigation led by Milan prosecutors initially revolved around oil agreements signed between 2013 and 2015 by Eni’s Congo subsidiary with the country’s Ministry of Hydrocarbons, and Eni’s relationships with local companies. By July 2017, the investigation had broadened to alleged “international corruption” and concerned the relationship of Eni and its subsidiaries with “certain third-party companies” from 2012 to date.

According to Reuters, prosecutors are said to be investigating whether certain contracts hid bribes to Congo public officials. Italian newspaper Corriere della Sera has further reported that part of the broader alleged bribery scheme took the form of shares in oil exploitation rights, which it is said may have ultimately benefited the individuals under investigation.

Global Witness was unable to reach any of the five individuals for comment by the time of publication.

On 6 April 2018 Italian and international media reported on a dramatic escalation in the case as Eni’s offices were raided and documents were seized by Milan prosecutors. Eni first received an information request from Italian Financial Police relating to the case in March 2017, according to the company’s annual reports.

On 14 May 2018 Eni and Shell, along with a number of their senior executives, will face charges of aggravated international corruption for their role in the US$1.1 billion deal for Nigerian oil block OPL 245. The companies and their executives have all denied the charges. Among the defendants are Robert Casula and sitting Eni CEO Claudio Descalzi.