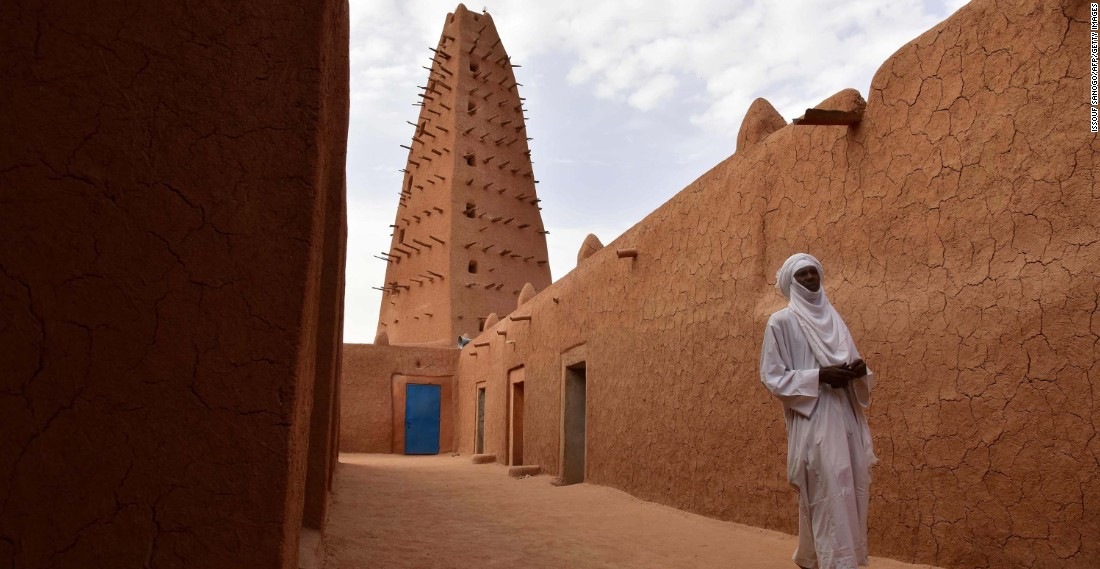 Niger calls them mercenaries and wants them expelled. The UN reckons they were potential victims of slavery or extortion searching for safety. Either way, some 1,700 Sudanese refugees have left Libya for neighboring Niger since December — moving south in search of more secure lives rather than north, a reversal of usual migration trends that was prompted by European Union efforts to stem migration. On 2 May, police in Agadez arrested around 150 Sudanese who were housed by the UN Refugee Agency (UNHCR). It’s unclear why.

Journalist Eric Reidy was recently in Agadez reporting for IRIN and said a number of refugees told him they’re worried that Niger’s government will deport them to Libya or Sudan. Mohamed Bazoum, Niger’s interior minister, told Reidy that the Sudanese “came here because they expect to go to Europe.” None of the refugees Reidy spoke to in Agadez said that was their incentive.

UNHCR says Niger is the only accessible, safe country for them right now. “Is there any corridor out of southern Libya that can offer… safety? No other corridor than Niger,” said Alessandra Morelli, UNHCR’s top official in the country.

Their presence is stoking fears that intensified conflict in southern Libya could lead to a large scale displacement crisis in northern Niger. Also in question is whether the UNHCR evacuation and resettlement mechanism for refugees trapped in Libyan detention centres is playing a role in drawing the Sudanese to Niger. Watch for our upcoming coverage, in which Reidy will explore these and other issues.