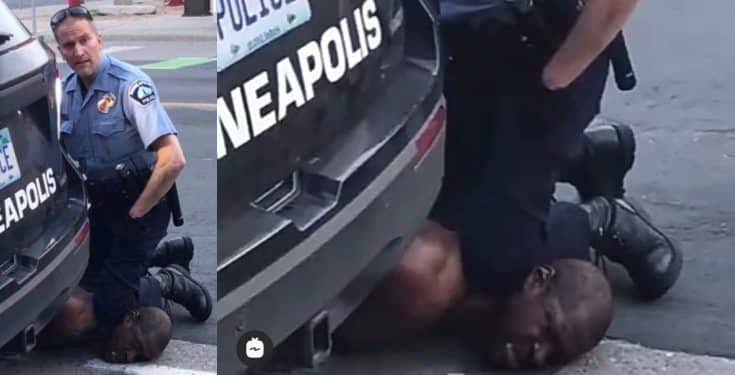 The United States under the aggressive and divisive leadership of Donald Trump is turning into a misnomer. ‘Disunited’ would be a more apt name. At home the country is split. The fracture is multifold. America, as the contemporary social historian Studs Terkel explained in his classical volume is the land of “The Great Divide”.

The divide is not only geographical as in the series of mountain ranges that crosses the North American continent. More fundamentally, it is the deepening American chasm between the haves and have-somewhat and the have-nots. It is also the split of race, that at times appears to close and then casually widens and flares, triggered (or politically manipulated) by frustrating disparities and chaotic migrations.

Such is the background of the conflagrations erupted in Minneapolis and then rapidly extended throughout the US after the killing by police of an unarmed American black. George Floyd was accused of a trivial offense. He had tried to buy a packet of cigarettes using a forged $ 20 dollar bill. Promptly arrested, he was forced to the ground by a policeman who placed his knee on his neck. Eight minutes later the suspect was dead: murdered by strangulation.

The event quickly escalated coming on top of two epochal crises: the seriously mismanaged Covid-19 pandemic where America is now leading the world for deaths and infections; and the economic toll of the lockdown. All of a sudden, with the US longest boom grinding to a halt, over 30 million became unemployed. America’s deepest recession since 1929, given the size of the US economy, has the potential of causing a large-scale depression worldwide.

This video show the moment of the killing of George Lloyd

On the international front America,  although it still has the largest economy and the most powerful military in the planet, is suffering from an identity crisis. It is a problem that Britain, France, Spain and even the old Roman Empire, knew only too well. World dominance is never forever.

Meanwhile, while America is struggling to adjust to the diminished realities of a multilateral balance of power, the effects are predictably  serious worldwide – in particular in the long-suffering African continent, as well as in Asia and the other emerging countries. And in Europe.

*Renzo Cianfanelli, began to work as journalist at the BBC in London, afterwards he became  international correspondent of Corriere della Sera, currently is based at the UN Headquarters in New York, is president of RAC Associates Media LLC and a consultant of USA-Italy Forum, CSIS Johns Hopkins University, Washington DC.