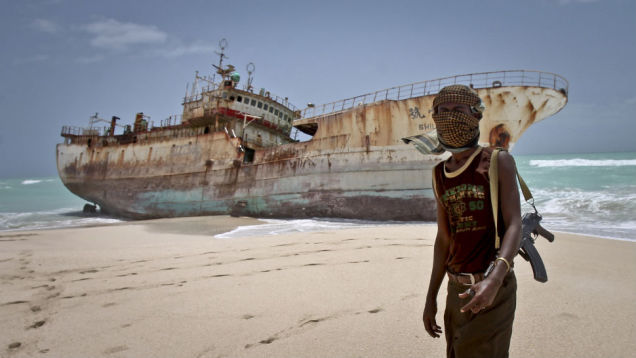 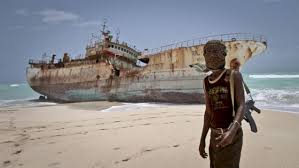 Pirate activity in East African waters is currently at a low level. A group of Somali pirates exchanged heavy gunfire on Thursday over a ransom they received for releasing an American Journalist, Residents have confirmed.

The clash took place in the Southern part of Galkaio town, North-central of Somalia, controlled by local Administration of Galmudug. At least three pirates were killed during the clash, including a prominent pirate kingpin. Several other civilians were injured during the gun battle.

Writer-cum-journalist with dual US/German citizenship Michael Scott Moore was taken captive in January 2012 by 15 gunmen in two land cruisers South of Galkayo in the Galmadug region.

The hostage was released last September after a ransom amounting to US$ 1.5 million was paid to secure the release of the hostage. 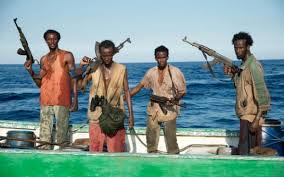 Initially the captors of the journalist were demanding to be paid ransom money amounting to US$ 5 million.

He was held in captive for almost three years by pirates who hail from Galmudug. It’s not the first time Somali Pirates have argued and clashed over ransoms they have received. 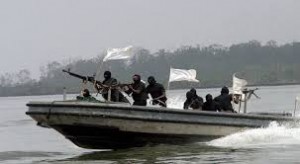 On 2 May, two skiffs made a 15 knot approach on an underway bulk carrier near position 15:45North – 041:26East, approximately 68 nautical miles northwest of Al Hudaydah, Yemen.

On 6 May heavily armed gunmen attacked a Taiwanese fishing vessel FWU FA 12 while underway in Indian Ocean. Strangely the gunmen aborted their mission. 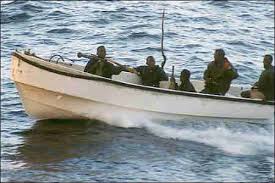 On 28 April six armed pirates abandoned a dhow they had captured after spotting an approaching Spanish maritime patrol and reconnaissance aircraft. The pirates abandoned the vessel taking with them electronic equipment and personal items from the crew.

This indicates that Somali pirates are still active, and were seeking a mother ship to further fuel their ambitions further out in the shipping lanes. Sea piracy in the horn of Africa is still a threat because Somalis are still willing and able to act as pirates. Somali pirates have the capability to adapt, and are already doing so.

There has been a recent acceleration in kidnap for ransom on land of aid workers and tourists who are then transferred to the coast for ransom negotiations.

Some pirates have even begun to offer their services as “counter piracy” and “negotiation” experts.

The last capture of a major vessel by Somali pirates dates back to May 2012. Since then, several vessels have been attacked or targeted, but the pirates have not managed to seize any of them; either in Somalia, Somaliland or Puntland sea zones. 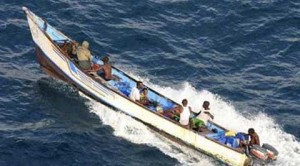 They have been able to capture a handful of dhows, traditional sailing vessels, with the aim of using them as mother ships for launching attacks on other vessels, but the booty these yield pales in significance compared with that taken from the vessels seized when piracy was at its peak.

The hostages were kidnapped in Wajir on July 23, 2011 while in the line of duty, as they were taking supplies to their Kenya Defense Forces colleagues. 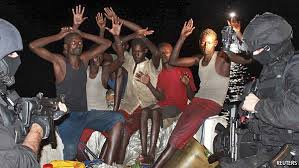 Other sources say they were attacked while delivering food to famine-stricken families in a border town in North Eastern province of Kenya. Their vehicle is said to have come under a hail of gunfire and when the fire-fight ceased, they were captured.

They have been missing since then. It is believed that they are being held captive in Barbere village, Gedo Region. Although details of the events leading to the capture of Sergeant Kangogo and Corporal Mutoro are scarce, it is believed the truck they were travelling in came under gunfire from the militants after they defied an order to stop.

Two weeks after the abductions, KDF troops entered Somalia to battle Al-Shabaab militants. August last year it was reported that Evans Mutoro was shot dead by his captors, it is said that the area and location of the shooting is Bakool region.

The group behind the most recent hostages of the two Kenyan civil engineers is a group under control of Mohammed Gafanje.