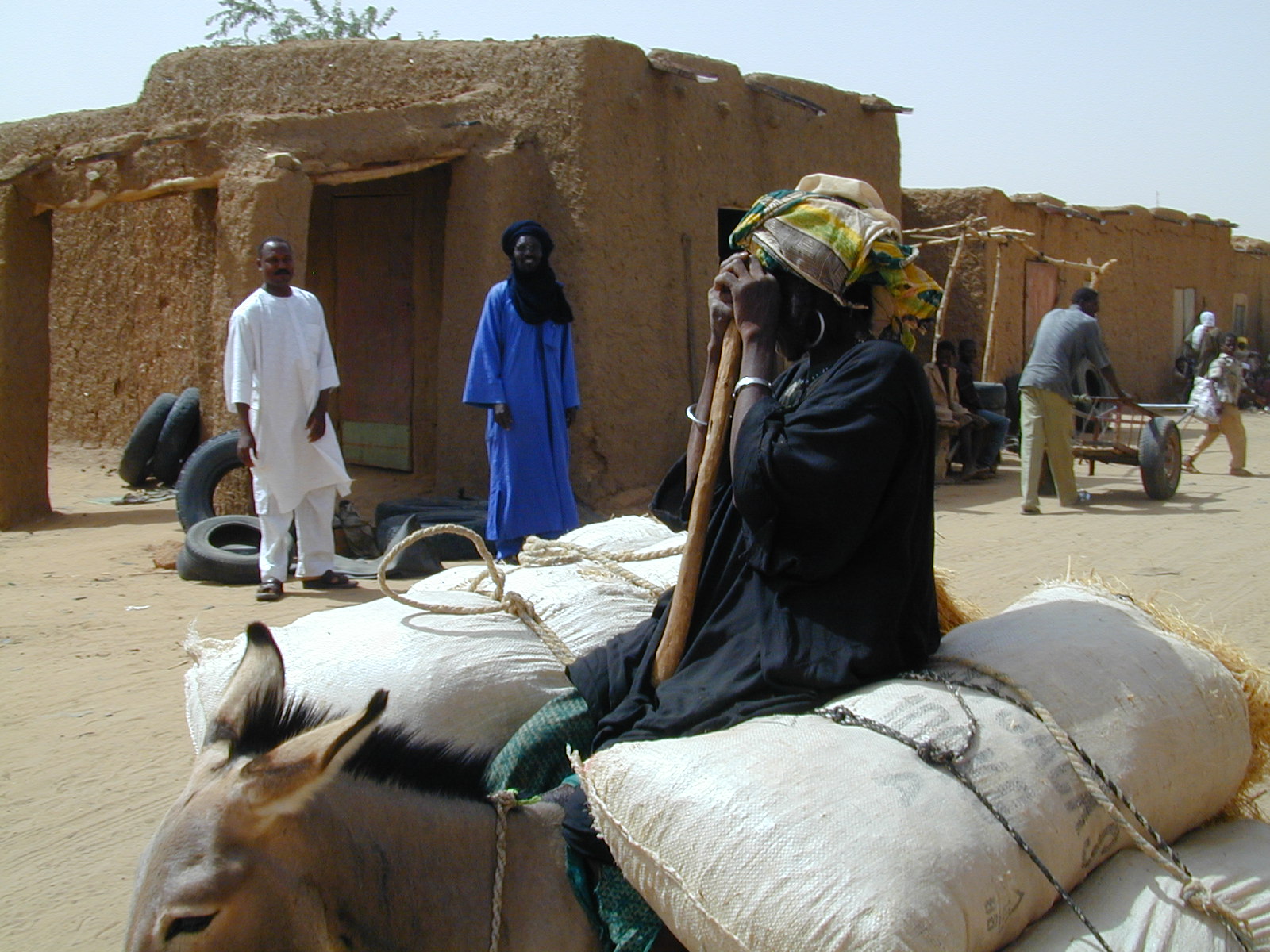 A report made by IRIN
Nairobi, 18 October 2013
More than two centuries after slavery was outlawed, 29.8 million people globally continue to be subjected to new and diverse forms of servitude, a new index ranking 162 countries shows. Haiti, India, Nepal, Mauritania and Pakistan have the highest prevalence of modern-day slavery, according to the first edition of the Global Slavery Index (compiled by Australian-based rights organization Walk Free Foundation), while in absolute numbers, China, Ethiopia, India, Nigeria and Pakistan have the most people enslaved. In India, almost 14 million people are believed to be victims of modern slavery.

Contemporary servitude, however, is “poorly understood, so it remains hidden within houses, communities and worksites”, it stated.

According to Gulnara Shahinian [, the UN special rapporteur on contemporary forms of slavery, its causes and consequences, “contemporary slavery. often occurs in hard to reach areas of the country or what is perceived as the `private realm’, such as in the case of domestic servitude.

“In today’s world, slavery takes many different forms: human trafficking, forced labour, bonded labour, servitude. These people are controlled and forced to work against their will and their dignity and rights are denied.”

IRIN looks at some of the major forms of modern-day slavery.

Forced labour: The International Labour Organization (ILO) considers compulsory or forced labour any “work or service exacted from any person under the threat of a penalty and for which the person has not offered himself or herself voluntarily.”

Common forms of forced labour can be found in under-regulated or labour-intensive industries, such as agriculture and fisheries, construction, manufacturing, domestic work, and the sex industry.

A 2013 ILO report, highlighted some of the brutal conditions under which people are made to work in the fisheries industry. This category can apply to multiple forms of slavery, with people being forced to work in a variety of ways, often including the threat of violence or debt bondage.

ILO estimates that around 21 million people are victims of forced labour.

Debt bondage: This is the most common form of contemporary slavery, according to the London-based NGO Anti-Slavery International, which says “a person becomes a bonded labourer when their labour is demanded as a means of repayment for a loan. The person is then tricked or trapped into working for very little or no pay, often for seven days a week.”

In Pakistan, the Asian Development Bank estimates that 1.8 million people are bonded labourers, primarily working in brick kilns as well as in agriculture, fisheries and mining.

In Brazil’s rural sector, a 2010 UN report found that many poor workers were enticed to distant areas by intermediaries, who charged an advance on their salaries, promising high wages. The workers found themselves paying hefty off loans for the cost of their transport and food, without any clear indication of how their debt or wages were being calculated.

Human trafficking: The UN Convention Against Transnational Organized Crime defines human trafficking as the “recruitment, transportation, transfer, harbouring or receipt of persons”, through the threat or use of force or other means of coercion “for the purpose of exploitation”.

In Benin, the International Office for Migration estimates that more than 40,000 children are the victims of trafficking. The Global Slavery Index notes that many of these children are trafficked to countries within the region, as well as from rural to urban areas within one country.

Forced or servile marriage: This occurs when an individual does not enter into a marriage with full and free consent. The 1956 Supplementary Convention on the Abolition of Slavery  considers illegal any practice where “a woman, without the right to refuse, is promised or given in marriage on payment of a consideration in money or in kind to her parents, guardian, family or any other person or group”. Transfer of a woman by her husband in return for payment, as well as inheritance of a woman following the death of her husband, is also outlawed. While the definition only applies to women and girls (who bear the brunt of forced marriages) there have been calls for it to cover boys and men too.

Child slavery: Child slavery and exploitation, including the use of children in armed conflict, is another common form of contemporary slavery. The Worst Forms of Child Labour, defined by ILO include the sale and trafficking of children, compulsory labour, serfdom, and the compulsory use of children in armed conflict. In Haiti, children from rural households are sent to urban areas to work as domestic house helps for wealthier families and can then be exploited. Around 1 in 10 children in Haiti are exploited, according to the Global Slavery Index.

While child slavery remains a significant problem, the number in child labour around the world reduced to 168 million in 2012 from 246 million in 2000, according to ILO.

Chattel slavery: A situation where a person or group of people is considered the property of a slave-owner, and can be traded, is the least common form of slavery today. Slave-owners in these situations control victims and their descendants, and therefore individuals are often born enslaved.

Although slavery was finally criminalized in Mauritania in 2007, leading to the freeing of many people, few slave-owners have been convicted of the practice, and chattel slavery remains a serious problem. The Global Slavery Index estimates there are 140,000-160,000 slaves in Mauritania.

This report on line