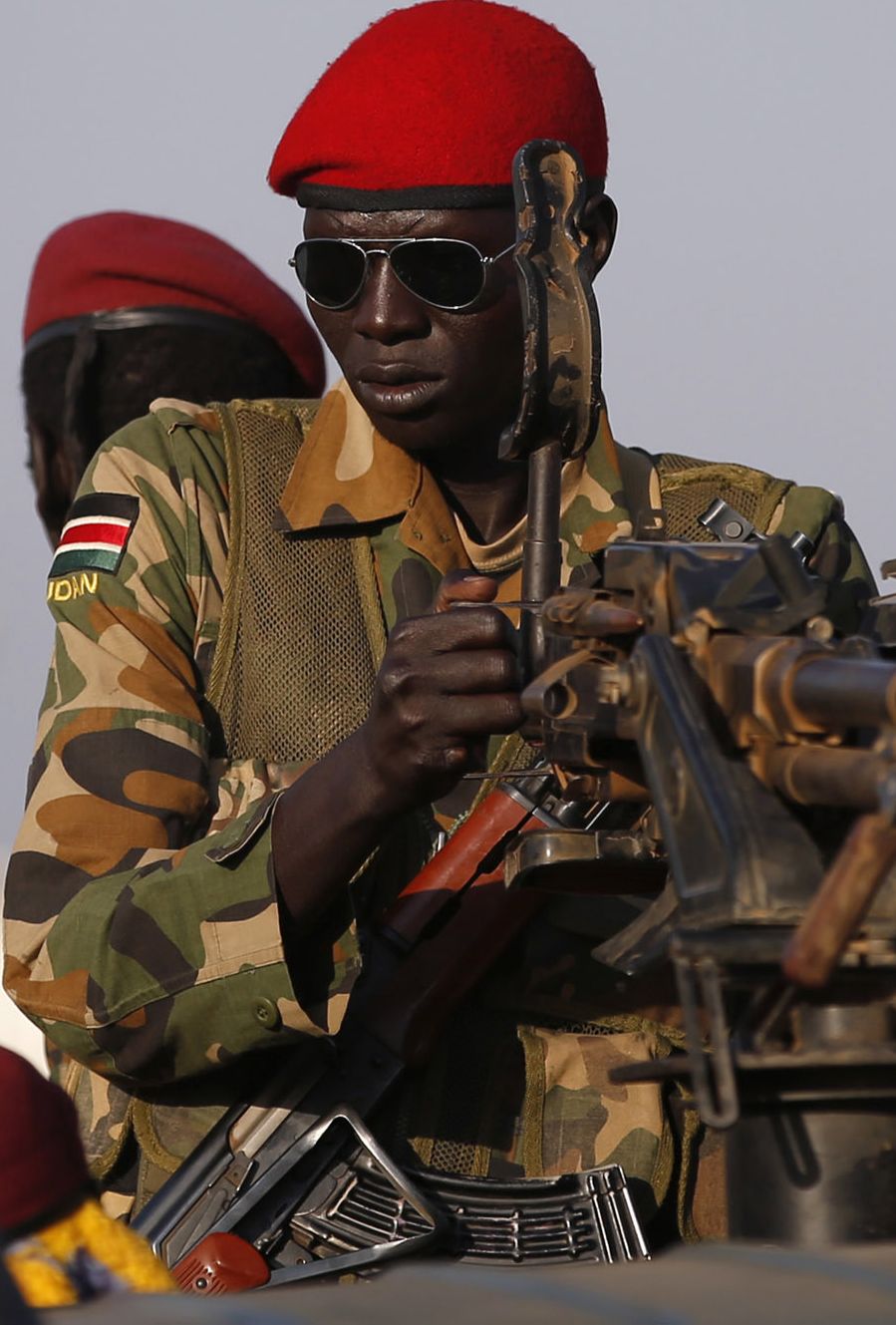 Our Special Correspondent
Saba Makeda
Addis Abeba, 18 January 2014
It is now 32 days since the political tensions in South Sudan have erupted into open conflict causing over 100,000 deaths and the displacement of hundred of thousands of people both within South Sudan as well across to neighbouring countries

Ostensibly the fight is a power struggle between President Salva Kiir and the former Vice President Riek Machar as the two protagonists are from Dinka and Nuer ethnic groups respectively and as much of the fighting is currently happening in areas where these two groups predominate – it is easy to fall into the pattern of describing the whole power struggle as ethnic or as fight between two power hungry leaders.

A famous African saying is that when Elephants fight the grass suffers. In this case it is the South Sudanese people who are suffering because as the two leaders fight for power and control the concerns of the South Sudanese such as :
• education,
• health,
• economy,
• corruption,
• governance,
• redress for past wrongs,
• disarmament and integration of various militia groups
• etc….
are not being addressed

This open warfare between two Elephants is obfuscating, blurring key issue of Governance that have not been addressed in South Sudan, if not since the signing of the Comprehensive Peace Agreement at least since the 2011 referendum. 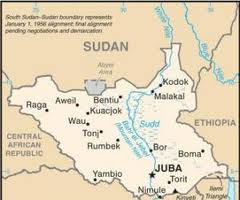 The regional community Uganda, Kenya, and Ethiopia with the support of the African Union and IGAD as well as international actors has quickly rallied to bring the warring parties to the negotiating table in Addis Ababa. The negotiations are dragging on – Former Vice President Riek Machar and his group are insisting that in order that have a cease fire 11 politicians arrested by order of President Salva Kiir should be released.

It is interesting to note that the 11 politicians are clearly valued more than the thousands of South Sudanese currently being killed or displaced. The group representing the President Salva Kiir – does not agree on such preconditions to discussions on cease Consequently the talks are dragging on while on the ground each group is clearly working to hold strategic ground in the oil rich areas of Unity, Upper Nile and Jongle States.

Reports from the battle fields are confusing and potentially misleading During the first 10 days of fighting Bor changed hands at least 3 times resulting in many people both South Sudanese and foreigners seeking shelter at the UN compounds. The status of Bentiu is not clear – recent reports from various media sources state that Bentiu is under the control of the SPLA however it appear that recent efforts of the SPLA to move out of Bentiu towards the oil drilling areas have not been successful. 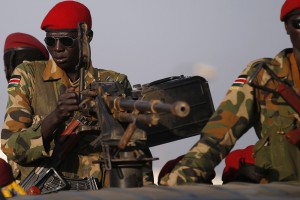 The situation is so confusing that on a number of occasions on facebook key South Sudanese personalities have been reported as dead only to be found to be alive and well and sheltering with the UN or other friends.

Because of the failure of the key leaders to agree on a cease fire the population affected by the fighting cannot be reached by humanitarian actors – a consequence of this is large movement of people towards internally towards the Equatorial states as well across borders. Hence the recent tragic capsizing of the barge moving from Malakal to Juba with over 200 deaths.

On 10 January 2014 – the Nairobi Forum, held a panel discussion on the issue is Peace Possible in South Sudan. The panellist were all from South Sudan and were representing a cross section of the South Sudanese community: Women, Lawyers, Civil Society, Academics, Church The key messages from the panel were:
1. Peace is possible in South Sudan
2. It is paramount that irrespective of the differences between the negotiators that a cease fire be implemented
3. The people affected by the fighting (women, youth) should be represented in the negotiations in Ethiopia. We should learn from the experience of the Comprehensive Peace Agreement process and avoid marginalising Civil Society or allowing Civil Society to operate only from the corridors passing notes
4. If the result of the negotiations in Ethiopia is a political deal to accommodate the hunger for power of political personalities then violence and conflict will erupt in South Sudan once more
5. The Government of South Sudan must address the issues of :
a. Governance –
i. stop delaying the work on the constitution – and in particular ensure that the process of constitution development is inclusive (this will require support from the international community)
ii. The issue of Presidential Powers and in particular how the President Salve Kiir has concentrated power onto the presidency has to be reviewed
iii. The role of the traditional leaders in the system of government has to be clarified
iv. Preparation for the next elections
b. Economy
i. The issue here is youth unemployment or under employment – youth have to have a role that is more than cattle raiding and fighting
6. Civil Society in South Sudan must play a unifying role

Apart from the impact on the South Sudanese people themselves the fighting in South Sudan is also making neighbouring countries such as Uganda, Kenya and Ethiopia very nervous. 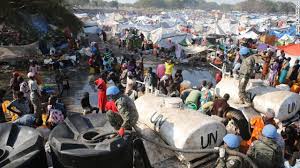 East Africa Economic Community is working very hard to forge ahead with an economic programme – however such efforts are hampered by instability and fighting in the regions namely : Central African Republic, Democratic Republic of Congo, Somalia, Eritrea/Ethiopia, the various conflicts in Sudan and now South Sudan.

Uganda, Kenya, Ethiopia and even Eritrea have invested very heavily in South Sudan and now are seeing much of that investment going up in smoke. The temptation to shift from mediator, peace keeper and take sides is very high However for the long term stability and well being of the region it must be resisted at all costs.

Uganda has sent troops to South Sudan to assist with the evacuation not only of its own nationals but also nationals of other states. Since the beginning of the year President Museveni has made it very clear that he is not prepared to let Juba fall to the Riek Machar factions. 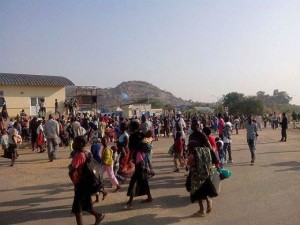 Uganda, Kenya, and Ethiopia are members of IGAD the regional organisation that is mediating the negotiations – consequently what these states say and do has an impact on the ability of IGAD to be an effective mediator.

Clearly both these leaders should not be rewarded rather they should be asked to account for this not only in front of their own people but also by the regional community. Clearly also neighbouring countries should be careful that short term gain does not in fact entrench ongoing conflict.

The grass should be herd.