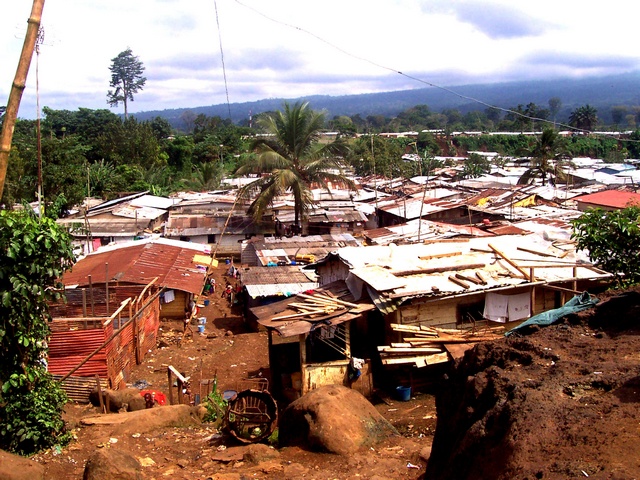 A general view shows a poor neighbourhood of Malabo in Equatorial Guinea October 7, 2005. Massive offshore oil discoveries in the last decade have boosted Equatorial Guinea’s production of the “black gold” from next to nothing to around 350,000 barrels per day, making it sub-Saharan Africa’s third largest producer. With prices at record levels, oil exports are bringing a flood of money to the former Spanish colony. Last year, Equatorial Guinea was the world’s fastest growing economy: it grew by a third, according to the International Monetary Fund. But many of the country’s 500,000 inhabitants feel they have yet to see the rewards. Photo taken October 7, 2005. To accompany feature Equatorial Poverty. REUTERS/Stringer 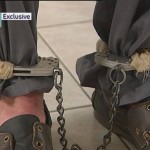