TO GO WITH AFP STORY ON UN HUMAN RIGHTS 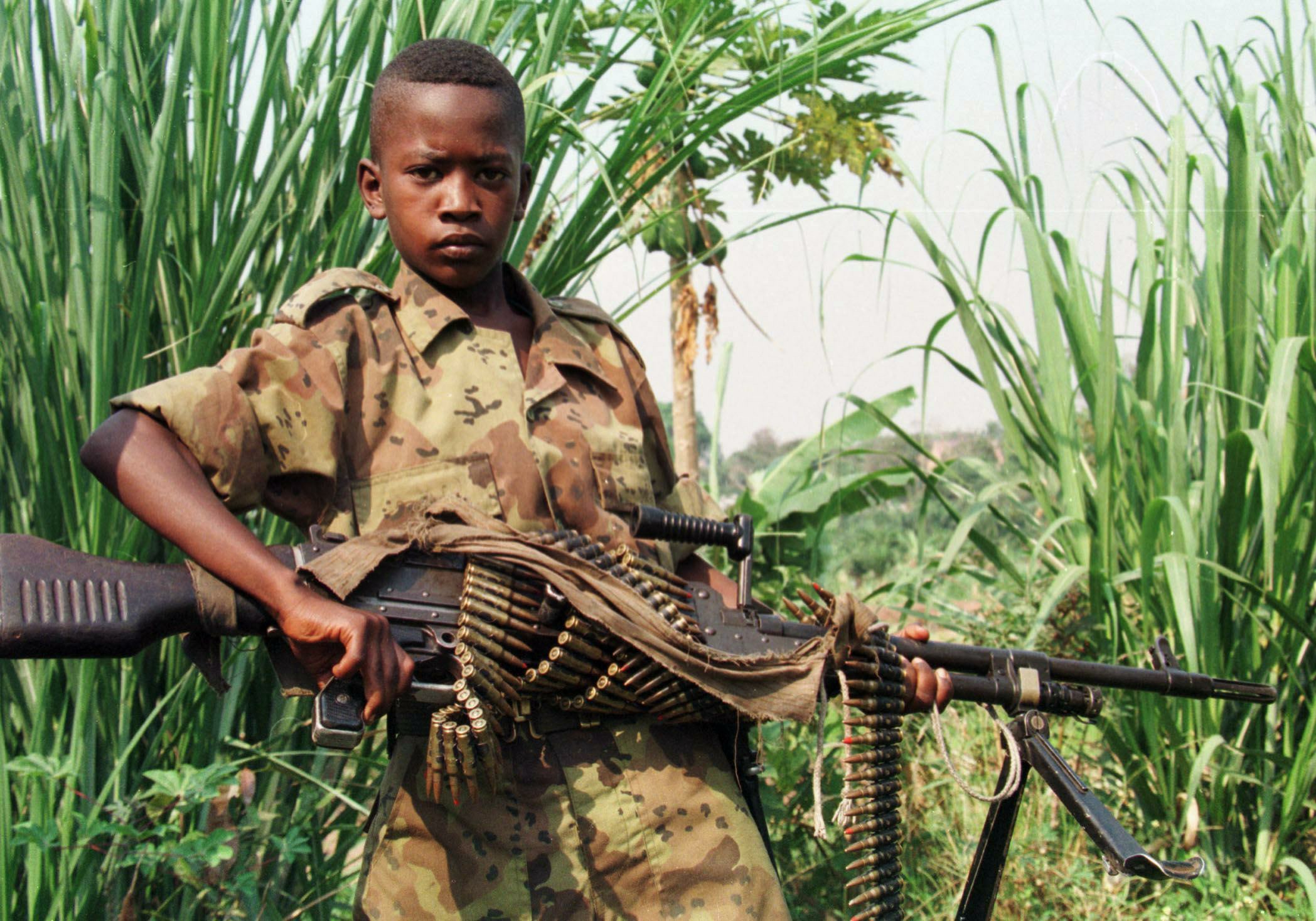 TO GO WITH AFP STORY ON UN HUMAN RIGHTS REPORT – (FILES) A young rebel soldier poses with his machine-gun on September 2, 1998 in Kalemie, southeast of DRC. The Office of the High Commissioner for Human Rights (OHCHR) release a final report on October 1, 2010 of the Mapping Exercise documenting the most serious human rights violations in the Democratic Republic of the Congo (DRC) between 1993 and 2003. Over 1,280 witnesses were interviewed, more than 1,500 documents were collected and analysed covering more than 600 incidents in the DRC in which hundreds of thousands of people were killed, injured and victimzed in other ways, including large numbers of women and children. AFP PHOTO / (Photo credit should read ABDELHAK SENNA/AFP/Getty Images) 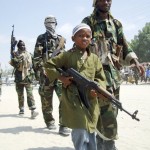